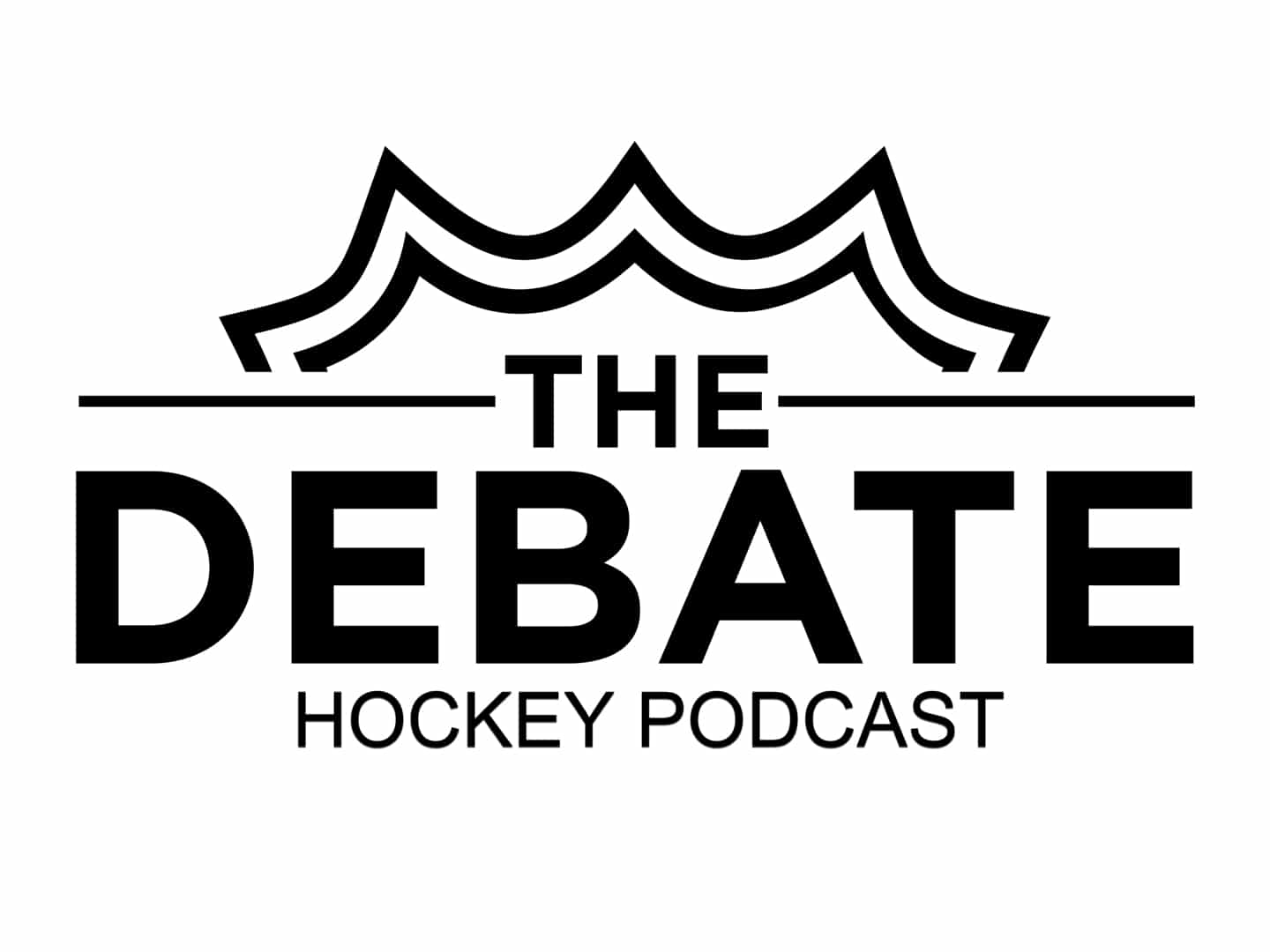 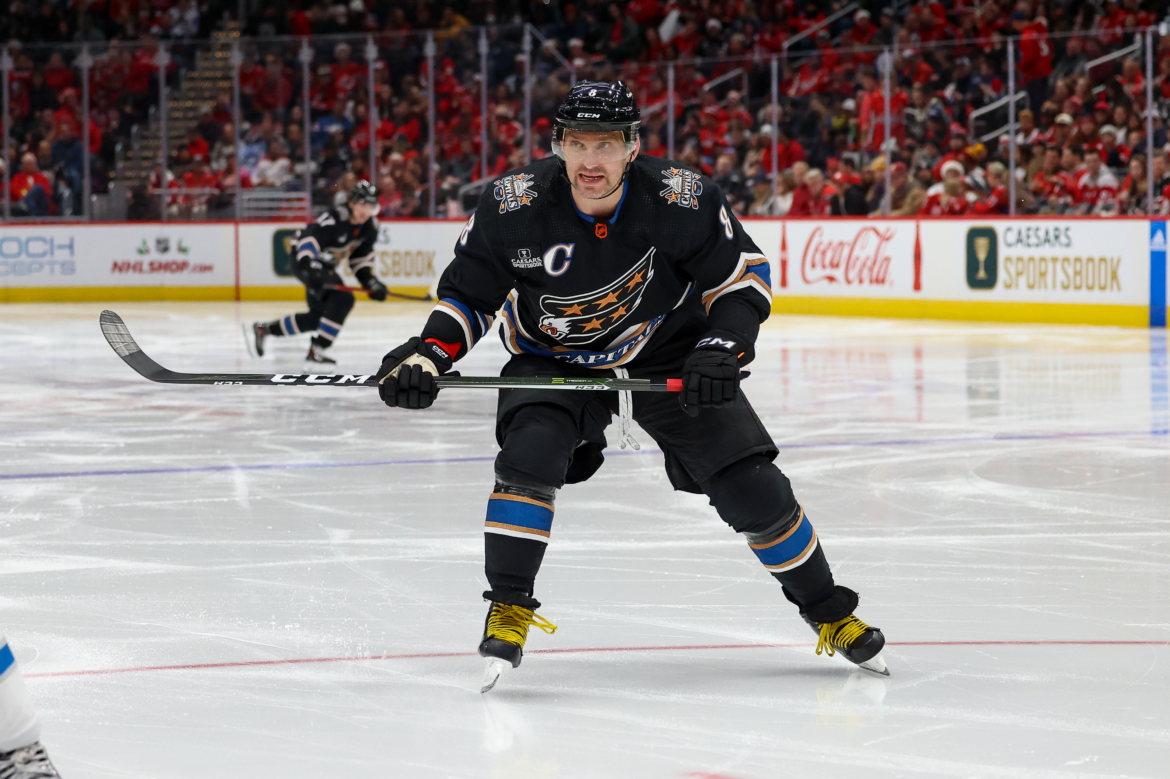 Alexander Ovechkin passed Gordie Howe and had Gretzky in sight.

AROUND THE NHL: World Juniors, Makar Penalty, McDavid Hit, Save Percentages, Leafs Fined, Devils Drop, and the Miller Freak Out.

Live Questions | Listener Questions: New York Rangers forward Alexis Lafreniere was a healthy scratch against Tampa Bay last week and has been demoted to the 4th line sparking trade rumors.  If the Rangers were to trade him what would the asking price be? 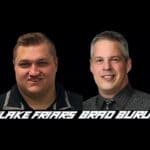 Brad Burud brings the rock-solid old-school approach to the show. The Minot, North Dakota native grew up playing hockey, and spends his summers on the links. The diehard hockey fan watches tons of hockey and is full of comments and opinions. The Calgary Flames are his favorite team, and he is often accused of having a Western Conference bias. He is also the host of Flames Unfiltered. Brad brings the conservative, old school approach to the show. He is opinionated and hates losing a debate. Blake Friars brings the Canadian approach to the show. The Bienfait, Saskatchewan native grew up playing hockey for 16 years. The goalie is also a long time Roberto Luongo fan and claims the Vancouver Canucks as his favorite team. Rumors and a few photos have him in Oilers jerseys and cheering for the Habs. He denies it but tends to jump on bandwagons quickly. Blake brings the millennial approach to the show. He is candid in his approach and creates numerous laughs and bad predictions. 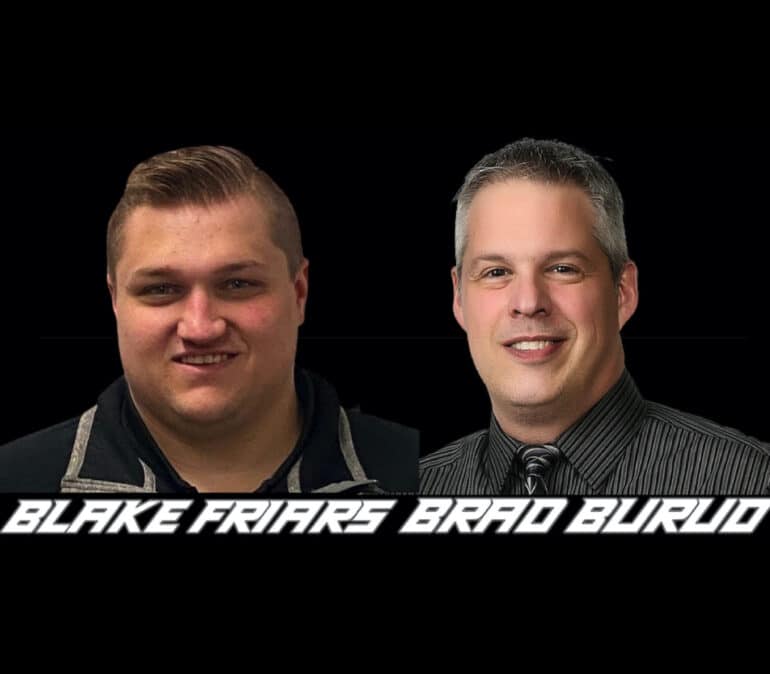 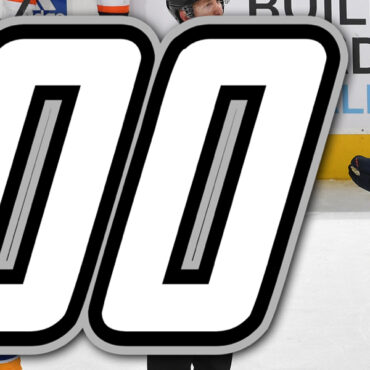 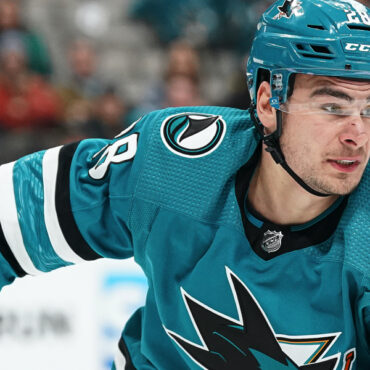 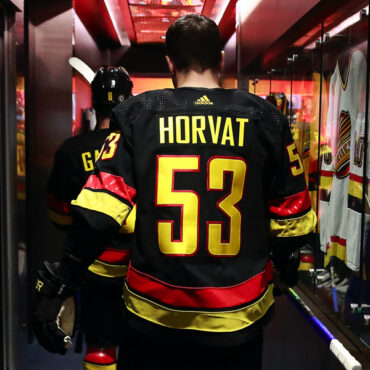 THE DEBATE – Hockey Podcast – Episode 205 – Horvat Dealt to the Island